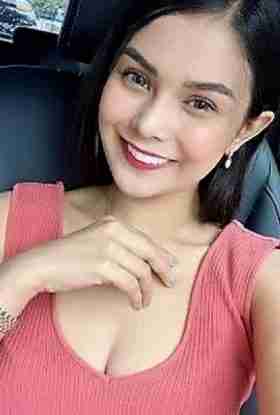 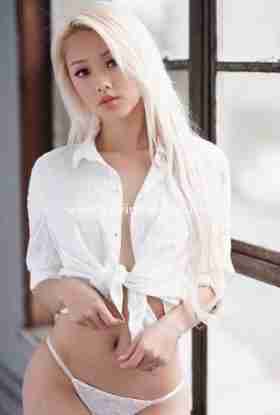 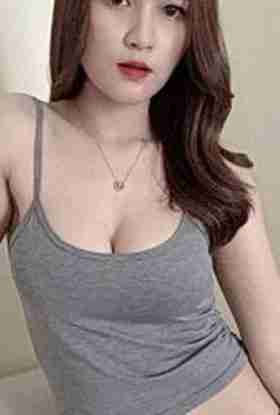 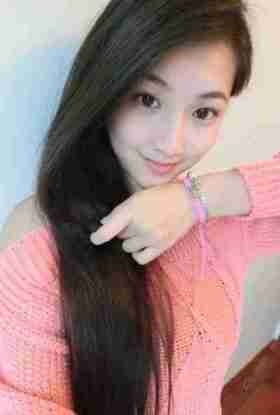 It is a federal territory and the ceremonial, legislative and judicial capital city of Malaysia. It is one of the fastest growing cities in Asia and the largest city in Malaysia, covering an area of 243 km2 (94 sq mi) with an census population of 1,982,112 as of 2020..

KL is also known as the Klang Valley, is an urban agglomeration of 7.564 million people as of 2018. It is among the fastest growing metropolitan regions in Southeast Asia, both in population and economic development.